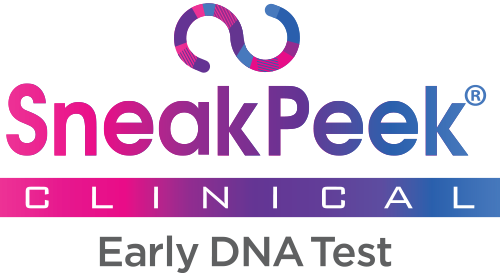 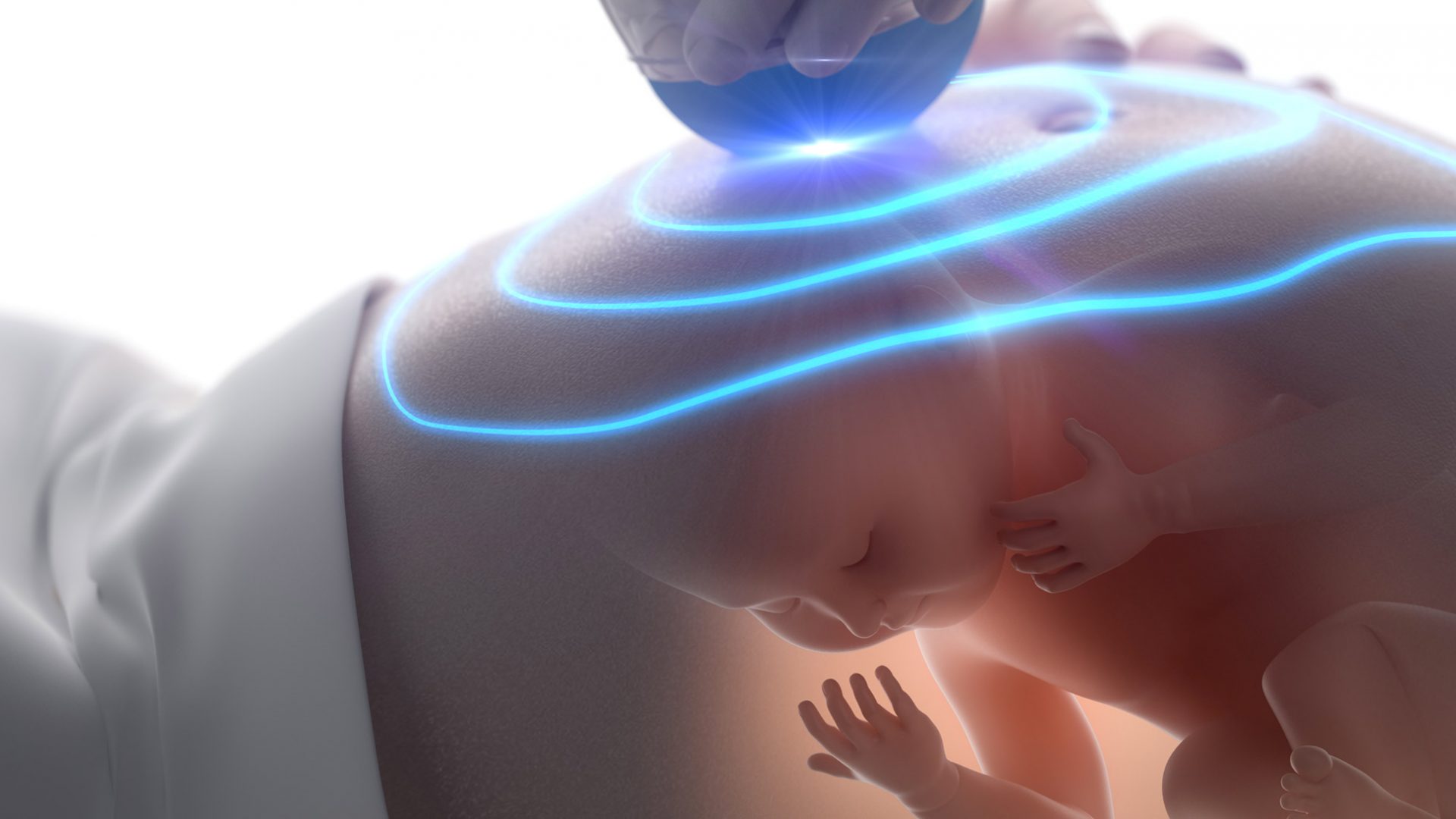 The equipment used in non-diagnostic ultrasound scanning is regulated by the Government of Alberta Department of Labor. This department has publicly stated, “There is no plan to regulate ultrasound use because, in the department’s opinion, there are no proven health hazards.” Dr. Davis Elliott, Head of Diagnostic Ultrasound at Foothills Hospital in Calgary, Alberta, says prenatal ultrasound is entirely safe, and women should not be concerned about having the procedure. In an interview with the Calgary Herald, he stated, “Ultrasound of pregnant women is a safe procedure, and to the best of scientific knowledge, there are no side effects.”

A documented research study by Geoffrey Anderson for the Royal Commission on New Reproductive Technologies found that the number of ultrasounds performed in Ontario and British Columbia increased by 240 percent from 1981 to 1990. Anderson stated, “The trials showed no statistically significant impact on the health of a newborn baby or infant mortality.”

In the Globe and Mail on Friday, November 2, 1992, Murray Enkin, Professor Emeritus in the Department of Obstetrics and Gynecology at McMaster University in Hamilton, Ontario, says that ultrasound screening is a complex issue. “I do feel it should be available to women who want it. Women like it. We have this concept that more information is, in itself, a good thing,” says Enkin.

The Society of Obstetrics and Gynecologists of Canada, which once opposed routine ultrasounds, changed its view in June of 1991. The Society’s diagnostic imaging committee now recommends that all pregnant women be offered an ultrasound scan during their second trimester (16-20 weeks).

We believe that ultrasound scans are a safe and healthy way for parents to bond with their unborn children. If you have any concerns regarding ultrasound imaging safety, we encourage couples to check with their attending physician before booking an appointment. The medical field has been very supportive of our non-diagnostic concept.

We hope you take advantage of this beautiful technology and remember we are happy to answer any questions you may have.

Here’s a look at what some of our clients have to say about their experience. These testimonials are unsolicited and reflect the thoughts and feelings of our clientele. We welcome your feedback, so please feel free to send a note about your time with Ultrasound Preview.

As confirmed, we became the parents of a baby boy this fall. We still enjoy watching the video tape of our ultrasound preview and we look forward to showing the sonogram to our baby in a few years. Thank you for giving us a sneak peek at our beautiful son.

Thank you so much for the friendly & professional service you gave us. Our beautiful, healthy, little girl was born on Mother’s Day. The best gift I could have received. I love having her on tape. I want every second of her life captured as she is my last baby. I am enjoying her so much.

Thanks so much for your professional atmosphere. You were right; it was a boy, 8lbs. 5oz.

All three of my boys have been “exposed at your office. Next time I come in, tell me it’s a girl!. After three boys, I don’t know what I’d do with a girl!

Once again you were correct. We had a baby girl! This time though – no red hair. That’s okay, we have two angels we love dearly! Thank you for all the time you took with us. We treasure the tapes and pictures of both our children.

You were right! He’s a boy! Thanks for doing our video. We watched it a lot before he arrived. Thanks again.

On May 21st we had another beautiful boy. 9 lbs 5 oz – 20 inches long. I still remember crying in your office because it was not a girl. You were right … it was a boy. You know I love that little guy so much and he is truly the greatest joy. I was a little upset the day he was born but only until I held him and looked at him. I would not trade him for the world. We are planning a third child soon so we look forward to visiting you again in the future.

You were right! We had another boy on March 31st. He was 7 lbs 6 oz. When I went back to Regina, SK people were surprised to hear about your services. I had three more ultrasounds here and they still would not tell me what sex the baby was! They told me 4 days ahead during the amnio. He turned out to have 2 knots in his cord and it was wrapped around his head. They said this was very unusual. Thank you for everything. I showed my grade, 6/7 science class, the video (with the volume on). They loved it!

Just a quick note to let you know that you were right!! It was a boy! We spent the last 11 weeks in Lethbridge & Calgary hospitals with “Pre-ruptured membranes”. He was born on Feb 13th at exactly 36 weeks gestation. He weighed 6 lbs 3 oz. He’s a bit jaundiced but otherwise perfect in every way! He’s a perfect addition to the family. Our other two boys love him to death and I am very happy we were wrong about it being a girl. It helped to know the sex whenever I got discouraged in the hospital. Thanks for giving us that gift!

We will be coming back for the second child and I make sure to tell everyone about you. I believe that the video is the best thing I have to give to Ty when he grows up. The video helped me bond with Ty too because it made my pregnancy feel real to me. This is because the pregnancy was such a shock. He makes me want to have 5 more, and if I do, I’ll come to you every time.

Well your record still stands. You said we were going to have a girl and you were right. We came up on Aug 28th and had an ultrasound. It was a nice experience to share with our son. I tell all my friends to go and get this done. Thank you for everything.

I was very satisfied with the whole experience. As a nurse, I’ve watched a few ultrasounds done but in a hospital setting. Unfortunately, there was hardly any explanations as to what was being seen on the screen. I really appreciated the opportunity to ask questions re: what we were seeing and having you spend time explaining what all the images were. I also appreciated you explaining what we would be seeing prior to the actual exam. It was a wonderful experience (and you were right about the gender!). I would have liked to know the EDC as according to the u/s images and measurements but understand that probably is more diagnostic. Thanks a million for letting us see our son for the first time!

Thank you for letting us know early that our wishes had come true. The ultrasound made everything so much more special – now our family is done. The girls love him to pieces – sometimes too much – & daddy is so proud of him. He was my easiest delivery – especially knowing what he was – we couldn’t wait for him to be born. He missed his grandpa’s birthday by 2 days – but close enough. Thank you again for the wonderful pictures and video we have of him. So glad you have such a business to provide such things.

Hit enter to search or ESC to close

Your shopping cart
WooCommerce should be installed and activated!